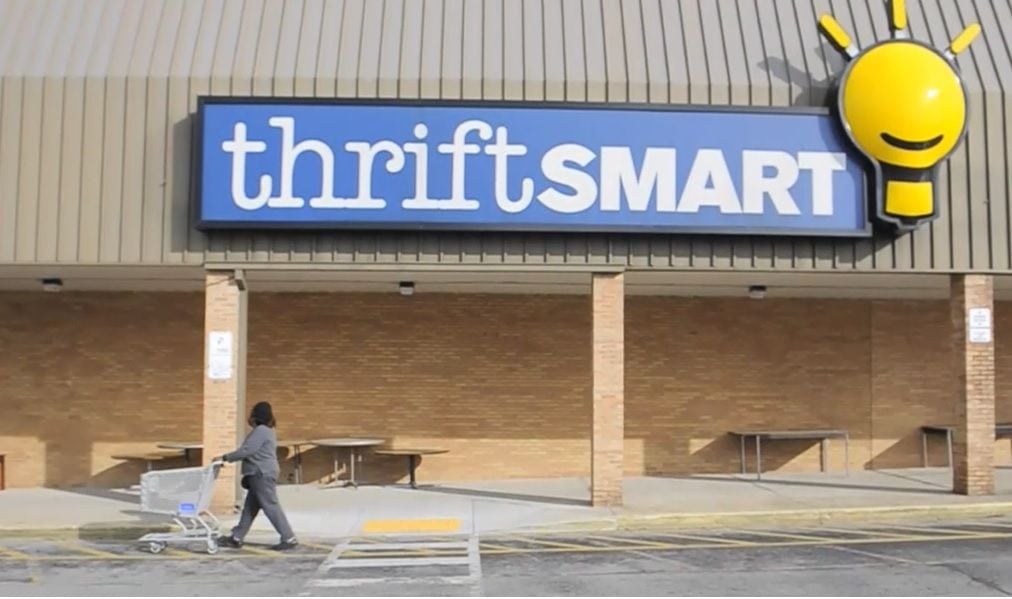 Dick Gygi is one of the founders of ThriftSmart and strong proponent of social entrepreneurship. As ThriftSmart celebrates its 13th anniversary, find out how it all began and how Nashville’s growth and community mean that ThriftSmarts vision and mission are just as vital today as they were 13 years ago.

How did ThriftSmart get started?  What prompted it?

I was traveling in Malawi with African Leadership, one of our charity partners, having a food distribution in a rural village and distributing treadle pump irrigation systems to farmers in a time of famine.

We had an extra day to kill, so we went to a large prison in Lilongwe, the capital of Malawi.  The prison was a desperate place with 1600 male inmates, and about 800 women. A high wire fence surrounded the perimeter of the prison yard, and women and children, families of the inmates, gathered around the outside of the fence hoping for food, but there was none.  In fact, the prisoners and the families were all starving due to the lack of food in the famine.

The prison was surrounded by hundreds of acres of idle land and there was a well in the center of the prison yard.  There was also a concrete block building near the center of the prison yard. When we entered the building, my eyes and nose burned with the pungent smell of urine and excrement.  We were informed that the building was the cell block where the men were layered on top of each other from the floor to the ceiling each night and locked in until morning. It was the most disgusting thing I had ever seen.

The next day, while preparing for the day delivering treadle pumps to the farmers, I was lost in the memory of the smells of the cell block.  I suggested to the men that we should make a proposal to deliver the irrigation systems into the prison and train the inmates to run a farm system.  They had water, land and labor to complete the task, and to deliver food and a revenue stream to the prison and feed the prisoners and their families who were all dying.

The wardens accepted the plan and we needed $30,000 to get started.  I offered $10,000 and it was immediately matched by African Leadership, the ministry with whom we were traveling.  I returned to Franklin and my church added the last $10,000. Within months, the inmates were trained to work the farm, the land was tilled and hundreds of acres of corn, lettuce and cabbage were planted along with hundreds of fruit trees.

This was my first experience with a social enterprise that would transform the social mission and create an economic engine to sustain the mission.  When I returned to Nashville, it was with a new sensitivity to the poverty right here. With a team of committed leaders supporting our vision, my co-founder and I launched ThriftSmart to create jobs, serve marginalized families in south Nashville, and give all the profit to four charities that we cared about. 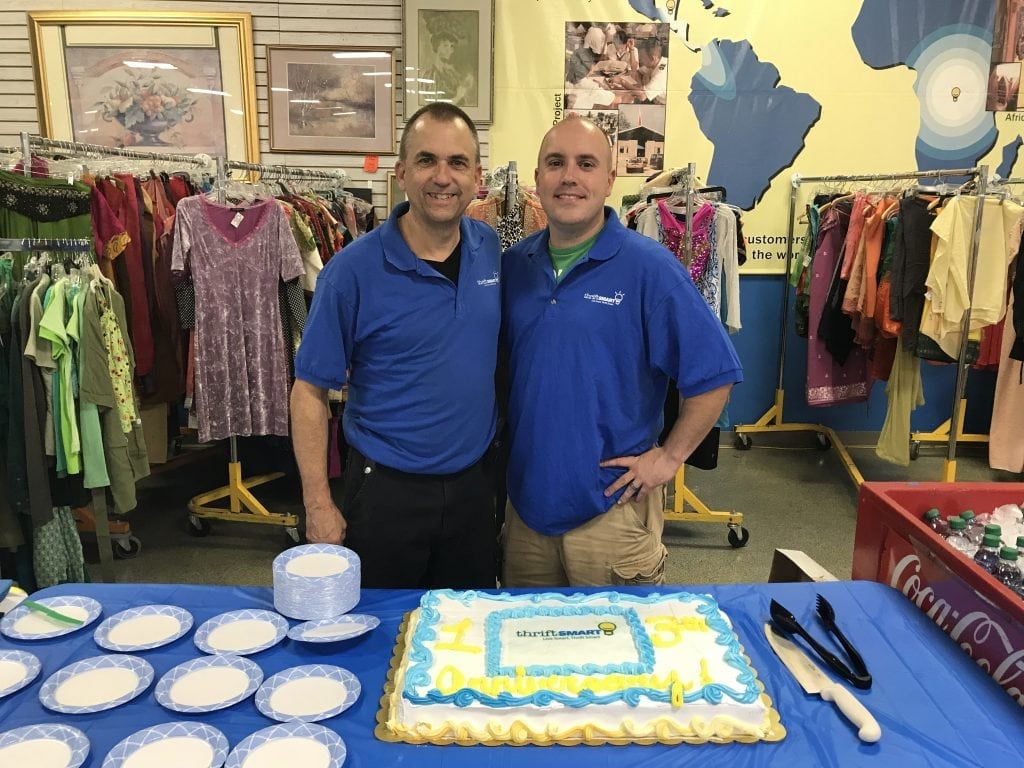 How has ThriftSmart grown over the past 13 years?

Growth has been measured by our social mission and financial returns.  We have created dozens of jobs and over the years, employed more than 400 people from 20 ethnic groups from the neighborhood in Nashville’s largest refugee and immigrant community.

We have served over one million customers with an affordable shopping experience and given more than $750,000 in grants to the four charities we support (New Hope Academy, Mercy Community Healthcare, African Leadership, and the Belize project) on total revenue of more than $15 million.

We have trained more than 250 refugee women to sew and graduated them with a sewing machine through Sew For Hope, conducted Jobs For Life classes and hosted ESL classes that have served more than 8,000 refugees and immigrants over 10 years.

On a monthly basis, we collect, sell and recycle more than 50,000 pounds of clothing, reducing the landfill glut from the fast fashion apparel market in Nashville. We are doing our part for the environment.

We have also grown a strong management team as the ThritftSmart leaders have grown.  I would recognize Bruce Krapf as he has grown into a very mature Operations Manager, along with Martha, Rhonda and Marie.  We have grown an excellent team who know the thrift business.

How has Nashville changed over the past 13 years?

When we moved into the south Nashville neighborhood on Nolensville Road in 2005, the neighborhood was primarily African American in ethnicity.  As a staff at ThriftSmart, we prayed for a global reach through are charity partners African Leadership and the Belize Project. We dreamed of reaching the world with the love of Christ.

Since then, refugee agencies like World Relief and Nashville International Center for Empowerment moved their Nashville headquarters into the neighborhood and approximately 4,000 refugees from more than 20 ethnicities moved into the neighborhood nearly every year, until today, 53% of the zip code is Latino, and there are more than 25 languages in the Tusculum Elementary School across the street.  Today we reach the world every day as God has brought the international community to our doorstep.

What makes the Nashville community so great?

Nashville has become known as “It City” because of its growth, quality of life, and positive attitude.  The 500-year flood that devastated many neighborhoods in the Nashville community in 2010 brought the city together as volunteerism exploded under the slogan, “We Are Nashville.”  ThriftSmart experienced a 50% increase in sales during the months following the flood as we gave more than $7,000 in gift cards to assist flood victims.

Nashville has grown in diversity and individuals, churches and the non-profit community have responded since, partnering with us through donations and volunteer labor.

What are the values ThriftSmart is built on?

From the beginning, we have operated from the following core values:

What is the ThriftSmart mission?

ThriftSmart exists to provide value to customers, opportunity for employees, and benefit to charities by operating the best thrift stores in the world and promoting thrifty living – all for God’s glory.